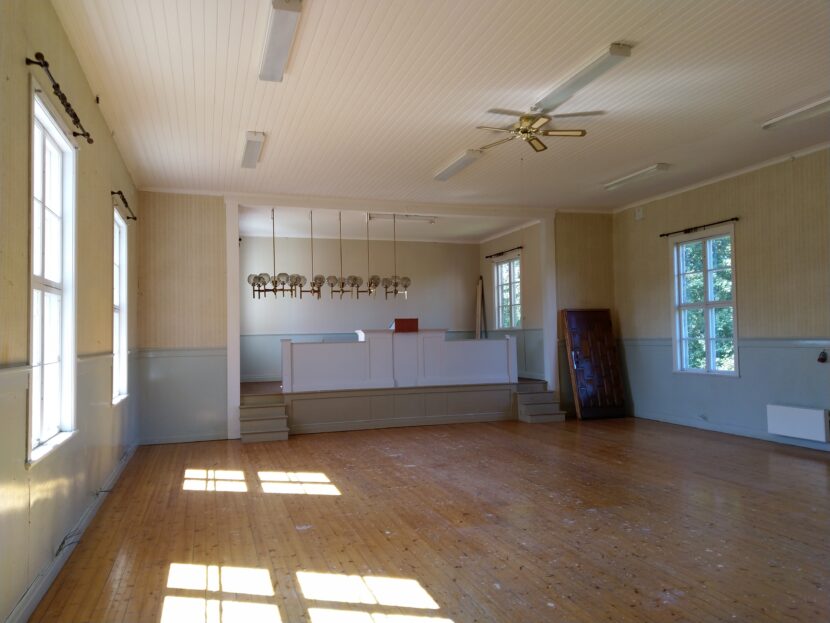 Three years ago, I could not have imagined where I would be at today. A statement like that is of course really easy to make; it’s hard to predict one’s future, and especially so when a once-in-a-century pandemic suddenly upends many parts of everyday life. Still, I would never in a million years have guessed […]

The last few months have been positively riddled with music, from presenting several concerts featuring music by Victoria Borisova-Ollas to recently having several pieces premiered in different parts of Sweden within just a few days of each other. Härnösand’s concert-goers were first treated (or perhaps subjected?) to my electroacoustic suite Mind Songs, based on text […]

I think most would agree that this time of year, even more so than the rest, is chock full of various concerts, special programmes and other music-related performances, spontaneous and otherwise. It beggars belief to imagine a music-less holiday season, whether you’re remembering the Maccabean revolt in Jerusalem, commemorating the birth of Jesus Christ, celebrating […]

This week and the last I had the great opportunity and challenge to try an entirely new kind of work. Well, not entirely new, but most definitely a new spin on anything I’ve tried my hand at in the past. Since 2014 I’ve been writing concert presentations, biographies and the like for Berwaldhallen, the concert hall of the […]

Setting a text to music may seem trivial but is really, or at least can be, quite a complicated process. The melody, the rhythm, the structure of the whole piece, even the harmony may be carefully picked or constructed to fit a narrative, lyrical metre or some other aspect or aspects of whatever text you are using. Thus, having to adapt music previously […]

Last week was very exciting! I’ve been busy preparing for this year’s first big stage appearance, as a presenter at Berwaldhallen, the home venue of the Swedish Radio Symphony Orchestra. Last Thursday and Friday they played music from the golden age of Hollywood, featuring composers such as Alfred Newman, Erich Wolfgang Korngold, Max Steiner and […]

Yes, hello. Is this thing on? Anyway, welcome to my new website. It’s still early days so there’s a lot of content still on the way. Stay tuned for more information about what I’ve been up to recently and, more importantly, what’s still to come. In the meantime, why not listen to this amazing song I […]